Bartłomiej K. Krzych: The book about nothing. The prolegomena to nicology 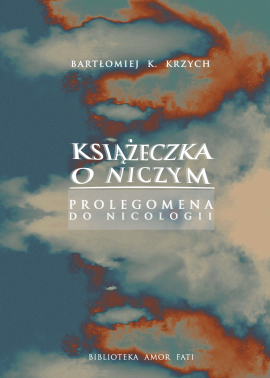 „Being is, non-being is not”. These – paraphrased – words of the Greek thinker who lived more than 2,500 years ago determined the paradigm of philosophical and scientific struggles with reality. The journey started a long time ago, conducted with the world in the language of rationality, seems to be endless. Often, a man delighted with the mysteries of being he discovered, seemed to either forget about non-existence, or did not care too much about him and placed him under the banner of „absurd.” Perhaps taking into account (in) something that is full of contradictions seemed to lead nowhere. In the face of cognitive successes, it turned out to be superfluous. However, although non-being is often overlooked, as a silent companion or silent rival of existence, it fulfills a significant role in understanding the reality that surrounds us. (…)

The heritage of Aristotle 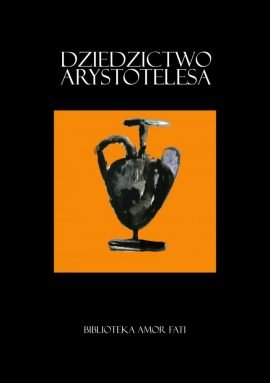 Aristotle’s views inspired and influenced nearly all fields and branches of science, including: biology, medicine, sociology, politics, arts, pedagogy, logic and metaphilosophy. The heritage of this Greek philosopher is nowadays a matter of great importance and Aristotle himself may be seen as an equal participant in today’s philosophical discourses.

Aristotle’s writings can be handled from the perspective of an historian of philosophy; it involves the examination of his doctrine, the cultural context of Aristotle’s concepts and the evaluation of his criticism of predecessors. Some people even try to indicate errors that Aristotle made due to the limited knowledge at that time. Nevertheless, even such an approach to Aristotle’s heritage can reveal to the contemporary reader a number of fascinating ideas that are still applicable.

However, Aristotle’s thoughts can be also analyzed from the point of view of a philosopher-theoretician, which includes looking into the problems identified by Aristotle as well as judging appropriateness of his arguments and theses. Aristotle is a participant in our discussions on social behavior, factors that shape personality, child rearing, aesthetic values, the cognitive function of art, the concept of language, the theory of truth, the modes of proper reasoning and so on.

All new, original and extensively discussed theories propose yet another way to comprehend Aristotle’s philosophy. This volume consists of essays which apply the historical and problematic approaches toward the philosophy of rearing, ethics, politics, logic, metaphilosophy and productive arts. The authors of eight articles analyze historical and ageless sense of Aristotle’s concepts, dispute with him and attempt to use his teachings in solving contemporary problems. Also, they describe the concepts of his followers. They converse with Aristotle. May the reader take part in the dialogue as well – as if in an attempt to experience a sense of closeness to Aristotle and that epoch.

Around naturalization (in) philosophy

Naturalism is one of the most discussed issues of the contemporary science. On the one hand, this matter provokes many controversies and disputes which have a considerable impact on the understanding of empirical sciences, especially natural sciences, but also on philosophy, theology and religion which engage in a fruitful yet not an easy dialogue. On the other hand, empirical sciences, which use the naturalistic methodology, are considered very successful, thus such branches as philosophy have to redefine their appropriateness and identity which cannot be created and/or established without reference to the existing knowledge. For instance, Poncelet’s idea that every scientific theorem should be empirically verified has to be rejected when considered with respect to the theory of Duhema-Quine or many others of that kind. Yet, it is still believed that all theorems which cannot be verified in the empirical way are questionable. Such fields of science as philosophy are regarded as untrustworthy or even dead. The paradox of such thinking is that philosophy as well as philosophers not only are not extinct but also are in a good condition despite the spread of misleading information and machinations.

We believe that in the era of the late cognitive capitalism revolutionary slogans would have been captured by the free market: the similar situation occurred during the revolution of 1968 when its representatives, their ideas and slogans were destroyed by capitalism. We recognize the radicalism of anarchic groups; also that they try to forcefully change the state law to promote new practices but without the aim to carry out revolution. We do not mean only those of their activities whose outcome is material and palpable – theory can be practical as well. Anarchism combines the two spheres – practice and theory – to exert greater impact on the prevailing capitalism. … We do not believe in revolution; we believe that theory may convince people of the national concepts…

Intellectual intuition as a way to reach the truth in Karl Albert’s philosophical concept by Joanna I. Janicka 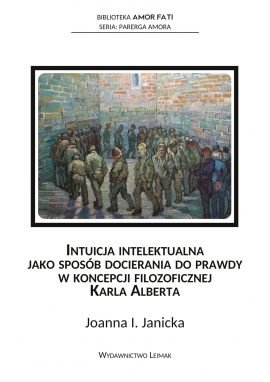 Joanna I. Janicka’s monograph focuses on the notion of intellectual intuition. It tackles the issue with the reference to Karl Albert’s and Plato’s philosophies. 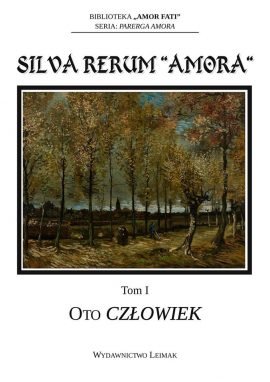 The book presents an interdisciplinary study on human nature. 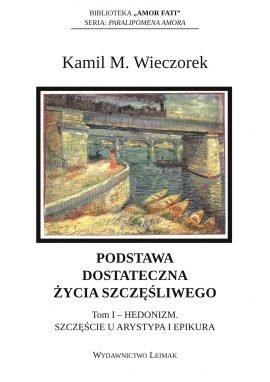 The book is a supplement to Amor Fati, vol. 1, 2005. It provides a philosophical study on the issues of happiness.

The book examines selected aspects of the notion of freedom.

Between Felicitas and Tanatos. Philosophical-psychological reflections on happiness and death 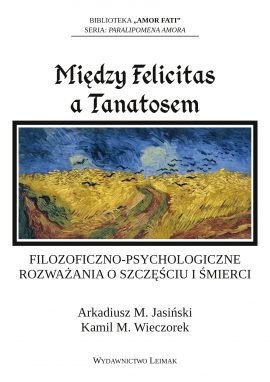 The book offers a broader and more precise analysis of the notions tackled in Amor Fati vol. 2 and 3. It focuses on the issues of happiness (Felicitas) and death (Thanatos) from philosophical and psychological perspectives.

The text consists of a short philosophical dialogue concerning the notion of free will, responsibility and morality.