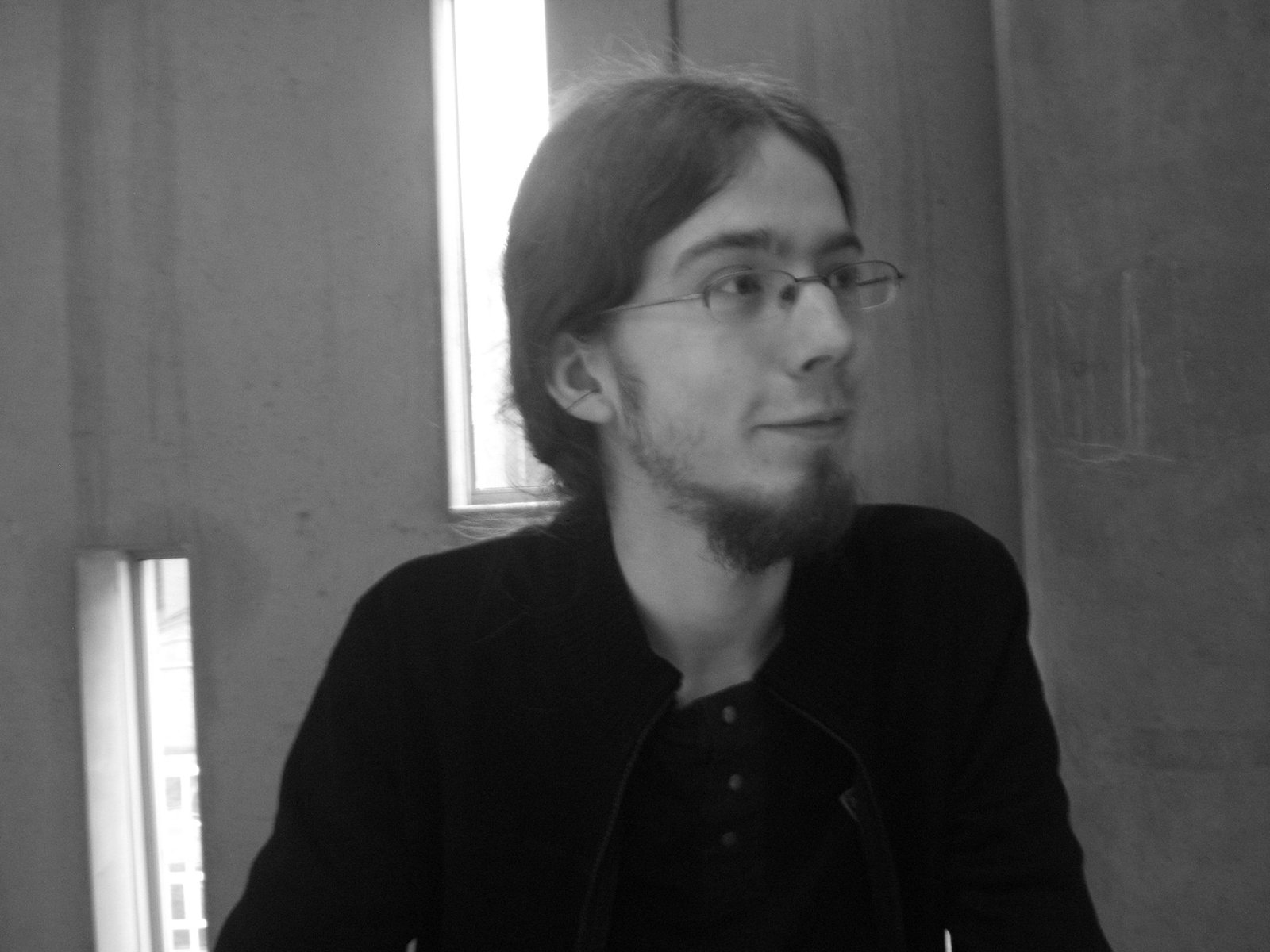 Kamil M. Wieczorek – a great enthusiast of Artur Schopenhauer’s philosophy and a moderate enthusiast August Cieszkowsk’s philosophy. Editor-in-Chief and the founder of the „Amor Fati” journal; chairman of the board of the Foundation „good morning! the collective of culture”; also: ex-editor of the „Parish News” – the local monthly of the MBR parish in Świętochłowice, where he was publishing his theological and philosophical articles and ex-editor of the Star Wars Extreme (portal dedicated to the science-fiction).

Author of scientific, popular-science, literary (including poems) and journalistic texts. An active participant in scientific conferences.

His interests revolve around felicytology, philosophical anthropology, ethics and bioethics. 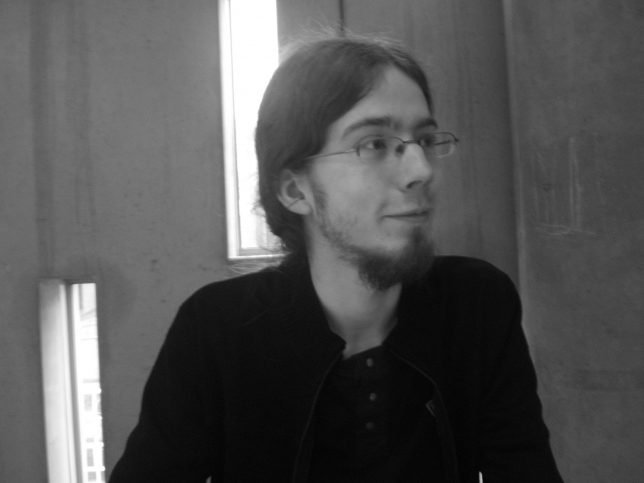